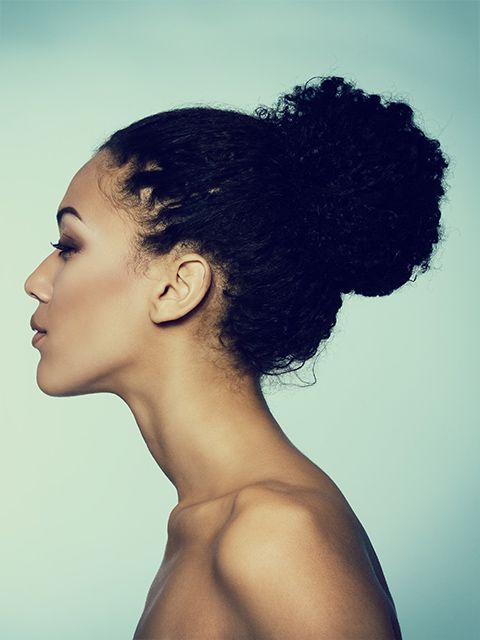 Otoplasty, or surgery of the ear, is a common solution for people with large ears or ears that protrude from the side of the head. It can also be used to improve conditions such a ”lop ear”, “shell ear”, “cupped ear”, and even those born without ears. It is typically done on children ages 4-14 after the ear is done growing, but can also be performed on adult s with no additional risks.

The best technique will be recommended after Dr. Lau or Dr. Chin evaluate your condition, and he will also tell you how to prepare for your surgery.

One technique commonly used by Dr. Lau and Dr. Chin involves making a small incision behind the ear to expose the cartilage which is then folded or sculpted back towards the head and the incision is then stitched to maintain the shape. The cartilage is sometimes folded back upon itself and then stitched to maintain the contour, which allows the ear to lie flatter against the head and appear more natural. Occasionally, a larger piece of the cartilage will be removed to provide more aesthetically pleasing results.

The head is then wrapped in a bandage for better healing and molding. The ears may throb or ache for a few days following surgery, so you will be given a medicine for pain control. Stitches are typically removed or dissolved after 7 days, leaving a faint scar in the back of the ear.

What can ear surgery treat?

Protruding ears occurring on one or both sides in varying degrees – not associated with hearing loss.

The outer ear is normally positioned on the side of the head at an angle of about 20 to 35 degrees. If the angle is more than 35 degrees, they will appear to "stick out."

Protruding ears may run in families, but they often occur randomly. Having protruding ears should not affect a person's hearing. They affect around 5 percent of the general population.

Treatment of the cartilage occurs for a number of reasons:

Overdeveloped if the pinna has too much cartilage, it is more likely to be prominent.

Injury: prominent ears can result from an injury to the ears

The surgery may take from 2-3 hours. Anesthesia ranges from local anesthesia with sedation to general anesthesia, depending on the patient age and level of cooperation.

The procedure can be performed on an outpatient basis at one of our conveniently located surgery centers in Oakland, San Francisco, San Ramon, Pleasanton or Fremont. Most patients are enjoying the comfort of home within several hours following their surgery.

While complications of otoplasty are rare, patients may develop a blood clot in the ear which may dissolve naturally or can be drawn out with a needle. Infection, which can be treated with antibiotics, may also occur. Most patients avoid complications and are extremely pleased with the improvement in their condition.